The below terms are defined to assist in the understanding of those menstrual product ingredients listed on the Glossary.

Alcohols are a large class of compounds characterized by one or more hydroxyl groups. Alcohols may be considered as derivatives of water. They are used as sweeteners and in making perfumes, are valuable intermediates in the synthesis of other compounds, and are among the most abundantly produced chemicals in industry.

Antioxidants are substances that prevent or slow deterioration of a product due to chemical reaction with oxygen.

Is a nonwoven, or a barrier film, or tissue liner where the absorbent core is deposited to be transported through the production line.

Is a polymer derived from more than one species of monomer. In period products copolymers are used for a variety of functions such as absorbents, adhesives, binders, etc.

A compound that consists of a carboxyl group (oxygen, carbon and hydrogen) attached to a chain of carbon atoms with their associated hydrogen atoms. A major class of animal and vegetable fats are made up of various combinations of fatty acids (in sets of three) connected to a glycerol molecule, making them triglycerides.

Water loving; materials having a strong affinity for water and other polar substances. In period products most top layers have been treated with surfactants to create a hydrophilic surface that will let liquids pass so that they are absorbed by the core.

Literally means “the fear of water.” Hydrophobic molecules and surfaces repel water and other polar substances. This means when hydrophobic items come in contact with polar liquids like water and bodily fluids, the liquids are encouraged to bead up and roll off the surface like a magnet pushes away metal objects. In period products some material layers have this feature to provide a dry barrier, while withstanding moisture.

Polymer, any of a class of substances composed of very large molecules, called macromolecules, that are multiples of simpler chemical units called monomers. For example, many materials used as plastics and resins are polymers.

A preservative is an ingredient that is added to products such as foods, pharmaceuticals and personal care products to prevent spoilage, whether from microbial growth or undesirable chemical changes. The use of preservatives is essential in most products to prevent product damage caused by microorganisms and to protect the product from inadvertent contamination by the consumer during use. A preservative may also be added to a product to protect it against damage and degradation caused by exposure to oxygen, and in this instance, these ingredients are also called antioxidants.

A short form term for surface acting agent. A surface acting agent, or surfactant, is a chemical that helps two substances that normally do not mix to become dissolved or dispersed in one another. The surfactant is able to bridge between two otherwise immiscible materials because it has both hydrophilic and hydrophobic portions. There are utilized in every industrial area ranging from household detergents to drilling muds and food items to pharmaceuticals and period products. 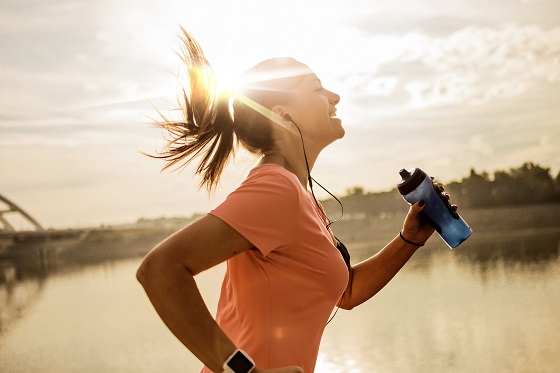