Period panties are washable, reusable underwear designed to replace pads and tampons, or be worn with tampons and cups for extra protection. Generally, there are absorbent layers in the panel of the fabric which allows the underwear to absorb liquids, control odors, and dry quickly so you feel comfortable all throughout your period.

The beginnings of the ideas for specially designed period underwear go back over 50 years. In 1967, a patent for a “protective petticoat” was issued to a woman named Gladys Ruppel Williams. The undergarment was a half-slip, “constructed with a moisture-proof material” to protect the outer clothing from being stained.

Different brands and styles of period underwear hold different amounts of fluid, from one light tampon’s worth to four tampons’ worth. Period underwear might be a great option for people who want to reduce their waste from single use disposable period products, or who may have a medical concern about tampons. Since period underwear is not inserted into the body, there is no risk of Toxic Shock Syndrome and the underwear can be worn for any length of time that is comfortable for the wearer. Many period underwear brands can be washed in cold water in a washing machine or by hand. Most cannot be put in the dryer.

What is period underwear made of?

The outer layer is often made of a combination of nylon and lycra, and topped off with a leak resistant finish. There may also be other treatments applied to the fabrics to prevent odors or increase the bacteria-fighting properties of the underwear. The body of the underwear may be made from any fabric. 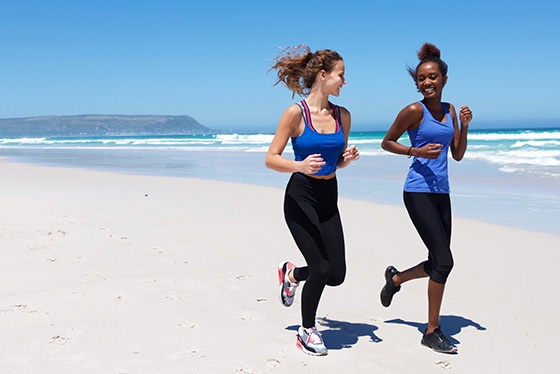