Toxic Shock Syndrome (TSS) is a rare but serious disease associated with tampon use. TSS occurs in men, children, and non-menstruating women as well.  All tampons on the U.S. market today are associated with an equally low risk of TSS.  Today, the annual incidence rate of TSS in women of menstrual age in the United States is about one case per 100,000 women.

Every woman who purchases a carton of tampons in the United States and Canada today receives important safety information about TSS, ways to minimize her risk of TSS and advice on what to do if she experiences the signs and symptoms of TSS.

TSS was first described in 1978 by Dr. James Todd based on cases in seven children, three of whom were boys. The illness is caused by toxins produced by specific strains of Staphylococcus aureus. Most people have the antibodies in their bloodstream to protect them from the toxin, if it is produced. TSS is characterized by fever, hypotension, rash and multi-organ dysfunction. In the vast majority of cases, women who contract TSS recover after treatment, but it is vital that women recognize the signs and get immediate treatment if they are menstruating and using a tampon.

This is why it is important for women to interrupt their tampon usage with pads from time to time during their period, and to use the lowest absorbency tampon for their flow.

Night time use and tampon wear time were show to NOT be risk factors for TSS in these important studies.

Be aware of the signs and symptoms of TSS. If you start to feel sick, remove your tampon, see a doctor immediately and tell her you think you might have TSS. Symptoms include:

For more information, look at the product insert found in all boxes of tampons, or read more here.

Numerous studies have demonstrated the safety of tampons made with cotton and/or rayon fibers. Extensive research has repeatedly disproven the mistaken belief that TSS risk increases because of the presence of rayon fiber in tampons : 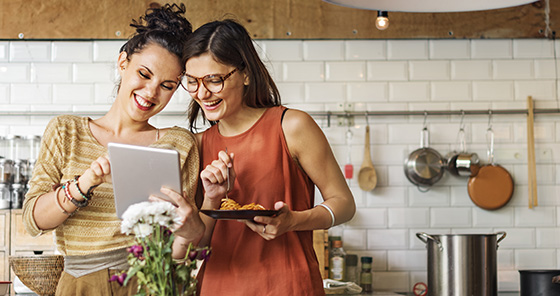